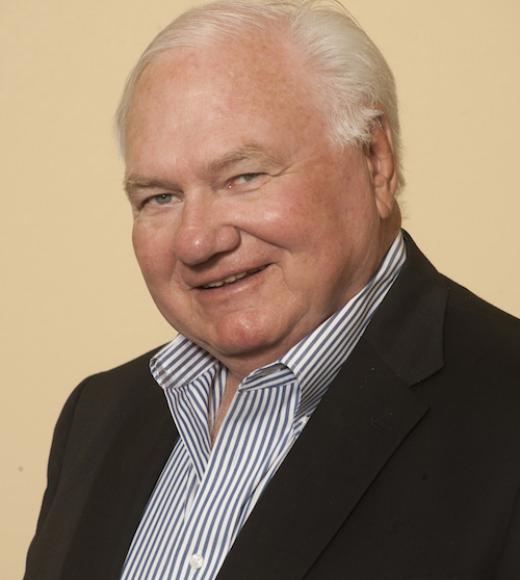 Bruce West, a founding principal of West Yost Associates (West Yost), has over 40 years of civil and environmental engineering experience. He has been responsible for project or program management of numerous large, complex projects, including facilities planning and design of water and wastewater facilities. West Yost is an engineering firm headquartered in Davis that provides environmental, water resources, sanitary engineering and program management services. West Yost has received numerous awards and recognitions including, for the eighth consecutive year, having been named one of the top firms to work for as determined by the CE (Civil Engineering) News’ “Best Firms to Work For” competition. With firms from across the nation competing for “Best Firm” in 2012, West Yost ranked ninth for firms of all sizes throughout the U.S.

Following graduation from UC Davis with his M.S. in civil engineering in 1973, Bruce worked for two years as an industrial waste treatment engineer for Los Angeles County Sanitation Districts. Subsequently he worked as a consulting engineer for Brown and Caldwell and Nolte and Associates, serving in various technical and management roles, until starting West Yost in 1990 with Jim Yost (a classmate from UC Davis).

Bruce has been an active member of the UC Davis College of Engineering’s Dean’s Executive Committee since its inception in 2002. He has also been a member of the Cal Aggie Engineering Alumni Association Board; Athletic Advisor Committee, the CAAA board, as an Aggie Advocate; the UC Davis Foundation Board (1991-2001 and 2013 – current); and he served as Chair of the Davis Chancellor’s Club.  Bruce was the recipient of the Distinguished Engineering Alumni Medal in 2000 and the College of Engineering Distinguished Service Medal in 2012. In 2016, Bruce received the Jerry W. Fielder Memorial Award in recognition for his long-standing dedication to UC Davis.

Bruce’s term as Chair of the UC Davis Foundation Board, began on July 1, 2018.