2019 Spring Commencement: "A Defense of Irresponsibility" 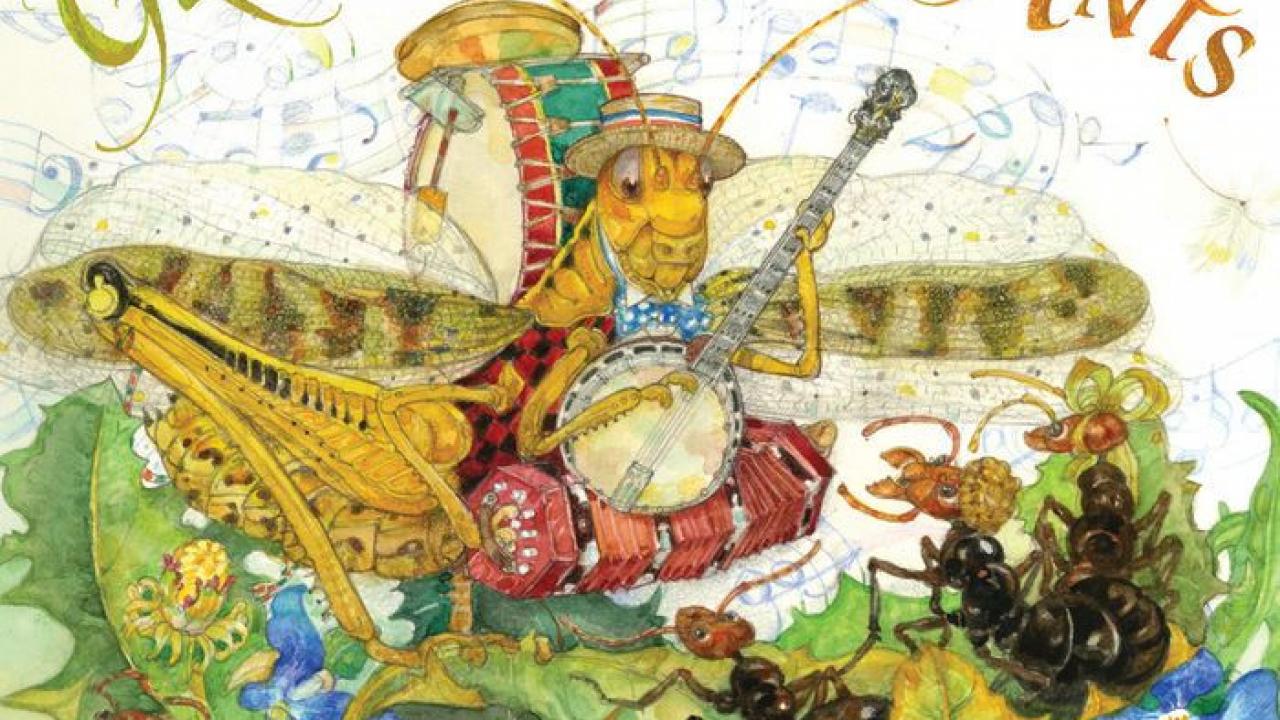 I begin with the observation that all of you have been taught, for as long as you can remember, that you need to learn to behave responsibly. Your graduation proves that, despite the occasional minor lapse—hopefully not commemorated on Facebook or Instagram—you are now experts in practicing this virtue. It occurred to me that, on this occasion especially—when your professors no longer need to supervise your performance, and your parents can plausibly deny their control over what you do—it was time someone gave you a more nuanced view of the idea of responsibility. Indeed, I thought it was time someone made the case for behaving irresponsibly—at least sometimes. This is the service I intend to provide to the Class of 2019.

I know that what I’ve just said will sound very wrong. I expect that the parents, faculty, and campus leaders in this hall are even now thinking of marching toward my door in Mrak Castle with pitchforks. The very idea of irresponsibility is anathema to the academy. I ask only that you hear me out.

A convenient way into this topic is through Aesop’s fable “The Ant and the Grasshopper.” Most of you are probably familiar with it, but let me refresh your memories. One day in late autumn, a starving grasshopper encounters a group of ants who are drying out grain they have stored up during the summer. The grasshopper asks them for something to eat. One of the ants, who seems to speak for the group, responds by asking him why he hasn’t stored up any food for the winter. The grasshopper explains that he was so busy making music, the time got away from him. The fable ends with the spokes-ant proving that of all animals, ants might be the snarkiest. “Making music, were you?” he asks. “Very well, now dance!”

The idea of taking prudent measures to prevent a painful death is hard to argue with, so I won’t—especially to this audience. But we should be aware that the very idea of behaving responsibly is a troubled one.

You are all familiar with the phrase “responsible behavior.” It means a habit of complying with certain obligations, doing what one is supposed to do; it also encompasses such qualities as trustworthiness, rationality, and maturity. But can you reliably identify responsible behavior when you see or imagine it? The phrase is really no more than a label that we stick on something, or a glass waiting to be filled. But what deserves the label, with what do we fill the glass?

The problem is compounded by the fact that what we see as responsible behavior is determined, to a very great degree, by what others have taught us. This means that our attempts to behave responsibly may mean adhering to a notion that makes sense for them but not us. For example, following the conventional ant wisdom to spend summer gathering food may mean achieving a high degree of food security at the cost of something that we hold to be even more important—namely, a life of “making music,” in a metaphorical or perhaps even literal sense.

Another thought that should give us pause is that some people promote particular versions of responsibility primarily to serve their own selfish ends. They may argue, for example, that we fulfill our civic responsibility when we pay as little in taxes as we can, or when we cast a ballot despite having no real knowledge of the candidates or issues. And they may insist on a fiduciary responsibility to shareholders that places profit above all other considerations, or unshakeable loyalty to one’s institution or friends, even if it means allowing them to commit or get away with grievous wrongs.

Fortunately, the idea of responsibility is also invoked by good people who want only the best for us and others, and who have wisdom that deserves to be heard. But how do we separate the wheat from the chaff?

As long as I’m celebrating your graduation by giving you new worries, here’s one more. The ideal of responsible behavior is a classic instance of what project managers call “scope creep.” In other words, it sticks its nose into things that really should be none of its business—things that have dubious connection, at best, to one’s survival or moral duty. Thus, such things as wearing a turtleneck to work, or displaying a tattoo at the office, can be seen as both a sign and an act of irresponsibility. It took personal-appearance pioneers like Steve Jobs and Rihanna to demonstrate that you could do such things and still be a successful CEO, but most of the world has not yet gotten the message.

Now that I’ve put a few cannon shots into the side of responsibility, let me suggest some advantages of irresponsibility.

Let’s begin by acknowledging something strange. Despite all we’ve been taught, nearly everybody is strongly attracted to the idea of behaving irresponsibly—even exceptionally responsible individuals such as you. If anyone is skeptical, think of the popularity of films like Ferris Bueller’s Day Off, amateur skateboarding videos, the Tide Pod Challenge, and that venerable tradition of collegiate life called Spring Break. I won’t pretend to fully understand the implications of this craving, though it raises the odd possibility that some measure of irresponsibility is part of the recipe for happiness.

But let me recommend irresponsibility in a more compelling way.

What seems like a moderately irresponsible course of action may, in fact, be the path that leads to a more fulfilling life. You may need to take some significant risks to pursue your passion, escape the strictures of obsolete or even harmful values, or have quality relationships with family and friends. As for your career . . . which you have been so careful to prepare for . . . some measured irresponsibility may be the rocket that takes you to great heights. In this connection, I will point out that some of history’s most influential thinkers fell short of our modern ideal of the responsible worker. Both Charles Dickens and Charles Darwin typically engaged in serious work for less than five hours a day. And Isaac Newton—who in this respect was a sort of seventeenth-century Ferris Bueller—benefited from a break in his school routine. When Cambridge was temporarily closed as a precaution against the Great Plague, Newton had the opportunity to sit in his family’s garden and contemplate falling apples.

Now, I am certainly not urging you to behave irresponsibly in your career duties, the way you treat others, your care of those who depend on you, or your relationship with the world as a whole. Quite the opposite. My reasons for saying this will be obvious, but let me elaborate a little about one area, your relationship with the world. I cannot think of another period during my lifetime when more people in this country and around the globe needed rescue, relief, or care. I refer to people suffering the ravages of war or other violence, famine, health crises, disasters such as last November’s deadly Camp Fire in nearby Butte County, abuses of human or civil rights, economic hardship or exploitation, or the growth of authoritarianism or extreme nationalism, among other afflictions. At the same time, the health and habitability of our entire planet have never been in such great and urgent peril.

What should we do in response? While the merits of any specific mitigation strategy might be debated, what isn’t in question is that every one of us bears responsibility for the welfare of others and our world. We already know this, even though we tend to forget it until there is a moment of crisis and we believe that only our help will prevent great suffering, injustice, or death.

This brings me to the other major criticism I have of Aesop’s ant, besides his narrow-minded repudiation of the grasshopper’s chosen career in the arts: for all of the ant’s commitment to the idea of personal responsibility, he recognizes no social responsibility to help a fellow creature who is starving. One can imagine this ant, if he were a world leader today, declaring that his country’s citizens and values were superior to all others; cutting humanitarian aid for countries in crisis; and demeaning and turning away from his borders those who come in need. To be sure, the ant is upholding his own code of responsibility in his harsh treatment of the grasshopper, and may even be trying to prevent the “moral hazard” of encouraging grasshopperly behavior in general. But those who have an opposing code have a responsibility to defy the ant’s, and perhaps speak out against it. I would go so far as to say that the good of the world depends on our sometimes being irresponsible in this way.

I have put on the table a good number of ideas that I believe are worth your consideration as you prepare to make your way in your career and later life. As to what those ideas ultimately add up to—well, it is the responsibility of each of us to figure that out. Your experience as a member of the UC Davis community will have set you on a good path to do so.

In closing, let me express, again, my congratulations to the Class of 2019. I hope you all will enjoy a safely and prudently irresponsible celebration of this milestone sometime in the near future. Even more, I wish you a life of sufficient grain and music, all year round.

A Message to the Campus Community on Operational Status