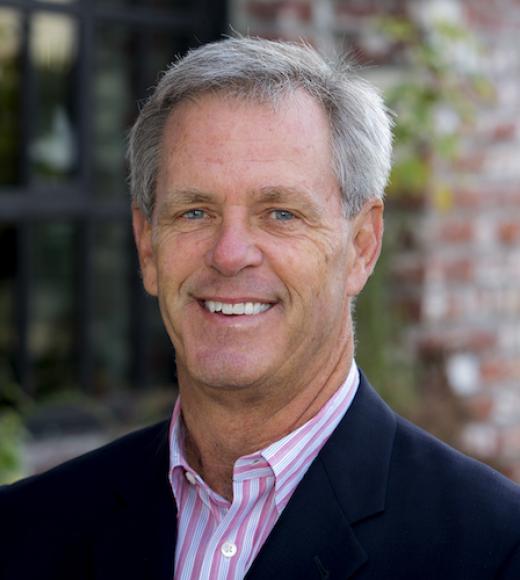 Steven “Steve” Klein is the founder, president, and CEO of Bridge Partners, a private equity real estate investment firm specializing in the acquisition, rehabilitation, and management of multifamily and hospitality properties nationally.  Bridge Partners has owned/managed more than 20,000 dwelling units across 24 states. Steve began his career as a consultant for Arthur Anderson and Company and spent several years as a manager with Trammel Crow Company before founding Bridge Partners in 1990.

Steve and his wife Roxy have made it a priority to give back to their community. Since 2007, Steve has been on the board of directors for the BASIC Fund, an organization that raises funds to broaden the educational opportunities for inner-city children. He currently serves as their Vice President and Development Chairman. He is a supporter and volunteer of Shelter, Inc., a non-profit that provides emergency and permanent shelter to families who are homeless or at risk of losing their homes, as well as the Back-Pack Project, which donates school supplies to children in need.

Steve is a 1982 graduate of UC Davis, where he studied Agricultural Economics and played football, and he continues to be a strong supporter of UC Davis Athletics.  Steve also studied at UCLA where he received his MBA in 1987. He and Roxy have three children, all scholar-athletes, one of which played on the men’s golf team at UC Davis.