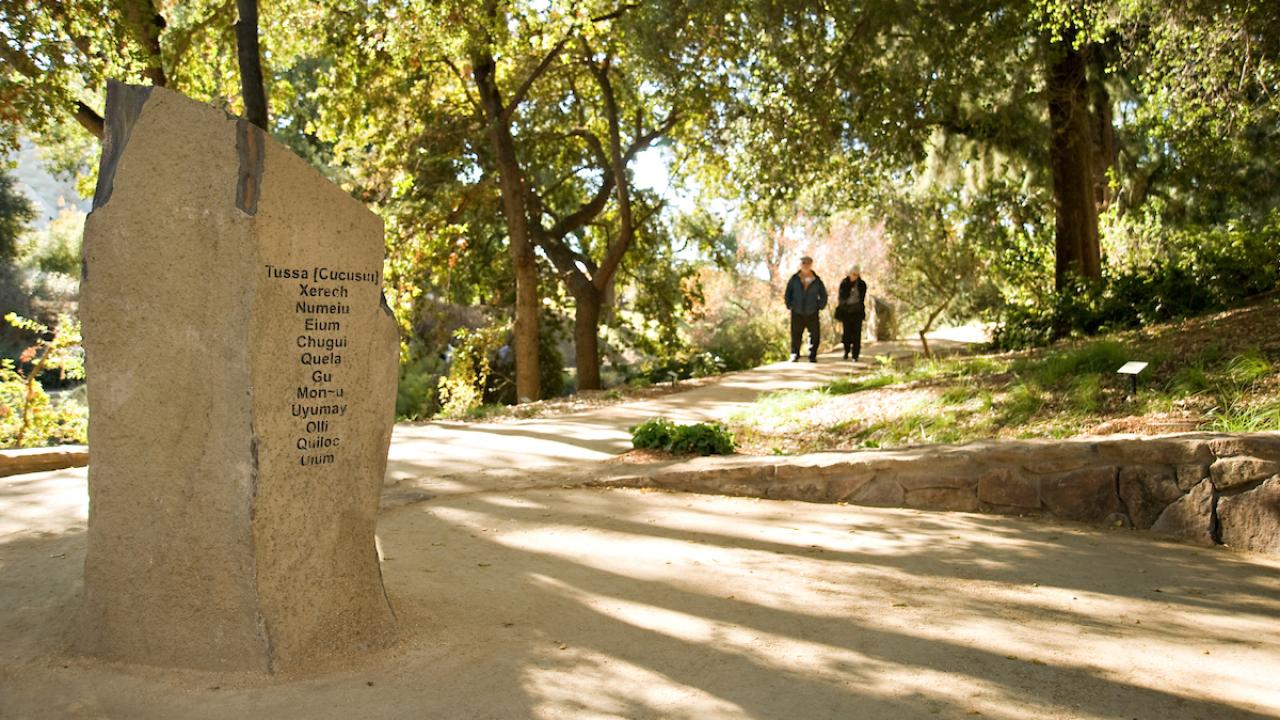 November is when we observe Native American Heritage Month. In our region, it’s an opportunity to honor the Indigenous people who first called Davis and Yolo County home nearly 2,000 years ago. It’s also a time to celebrate the contributions of Native people everywhere. 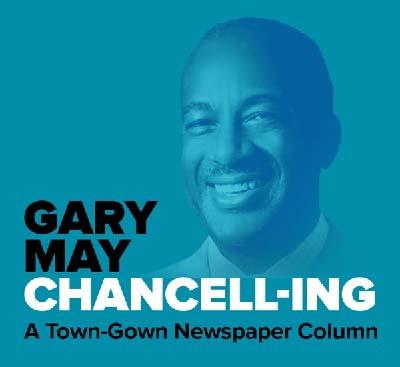 For centuries, well before UC Davis and our city took shape, this land was home to the Patwin people. They are respectful stewards of the land and rich in culture. The name “Yolo” itself originates in the Patwin word “Yoloy,” which means “a place of rushes” and is inspired by the area’s wetlands and marshes.

Their legacy was honored in 1992 when Patwin Elementary School was established in west Davis. At many UC Davis events, such as graduation ceremonies and performances at the Mondavi Center, an acknowledgement is read about the Patwin people and the respect we offer for being on their traditional land.

On campus, you’ll also find the Native American Contemplative Garden. It’s a serene space located near the Arboretum and just south of the UC Davis School of Law. It was dedicated in 2011 as part of a campuswide project to honor Native Americans and the Patwin villages that once lined the area’s creeks.

The influence and contributions of California’s Native people continue to this day on campus. UC Davis has a long history as a home for Native American artistry, such as providing gallery space and performance opportunities for a range of acclaimed artists. That includes Raven Chacon, a member of the Navajo Nation, who received the 2022 Pulitzer Prize for Music.

Last March, his work “Tremble Staves” was performed at a number of locations in the UC Davis Arboretum. Students from our Department of Native American Studies collaborated with the duo The Living Earth Show to perform the work, which included a mix of traditional instruments and sounds generated from broken mirrors, bird calls and an amplified fishing rod. The piece draws on Native American origin stories to explore California’s complicated relationship with water.

I’m looking forward to the new home of our C.N. Gorman Museum of Native American Art. The museum is approaching the 50th anniversary of its founding and was named after Carl Nelson Gorman, the first UC Davis faculty member to teach Native American art. Gorman was a respected Navajo artist, code talker in World War II and cultural historian. When construction is completed next year, the museum will feature 4,500 square feet of public gallery space.

In terms of scholarship, we’re engaged with a variety of research related to the state’s Indigenous communities. Earlier this year, Native American Studies professor Beth Rose Middleton Manning won a Carnegie Fellowship for her research in land restoration and dam removal. It will support her work in collaborating with Native American communities on how dams change ecology and their effects on tribal conservation.

In September, Deniss Martinez, a Ph.D. candidate in ecology, was honored by UC President Michael Drake with the President’s Award for Outstanding Student Leadership for her research into forest management policies and the restoration of cultural fire practices for Indigenous communities in California. Deniss is determined to shape policymaking, with efforts that emphasize environmental equity and social justice.

We want to welcome more undergraduate and graduate Native American students on campus. Earlier this year, UC announced a Native American Opportunity Plan, which provides full coverage of in-state tuition and fees for admitted students who are California residents and members of federally registered tribes. The plan will help remove barriers for Native students and is a further step of atonement and respect to the Native community and Native Nations.

In the meantime, UC Davis’ Native American Academic Student Success Center — also known as “The Native Nest” — helps reinforce the sense of community and culture along with its support services. They facilitated activities for Native American History Month with campus partners, which can be online found at naassc.ucdavis.edu and on their Facebook and Instagram pages.

I encourage you to participate at one of their events. Native American Heritage month is an opportunity to learn from other cultures and better understand the history of the land on which we live and work. I hope we can carry these learnings throughout the year.

Thursday Thoughts from The Native Nest

Checking In With Chancellor May: Freedom of Expression

CHANCELL-ING: Let Art Inspire You in the New Year

Checking In With Chancellor May: Closing Out the Year