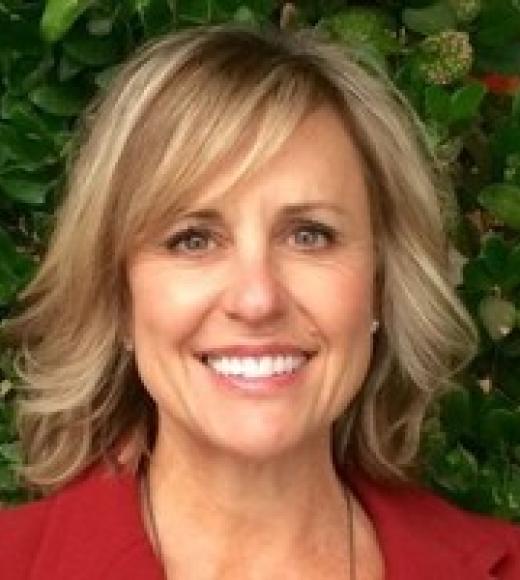 Cecelia Sullivan is the Chair of the UC Davis Foundation Board.Throughout her career, Cecelia has held key executive leadership positions in finance, business development, supply chain and manufacturing. In 2002 Cecelia founded CLS Consultants, which specializes in interim CEO and turnaround management services. Most recently she served as interim CEO for an integrated hearing technology company, and has worked with other clients in the fitness, software and construction development industries. She’s also the former owner and CEO of PTI Solutions (formerly Pinnacle Telecommunication, Inc.), a 100% woman-owned business founded in 1984, providing telecommunications infrastructure for Fortune 500 companies and government agencies. As a former executive at Intel, she also managed Finance, IT architecture, integrated systems development and global supply chain operations.Cecelia has served on the executive board and is former vice chair for the California CEOs Against Cancer for the American Cancer Society. She also served as President and board member of Cottage Housing in Sacramento. As the CEO of PTI Solutions she served on the executive boards of Women in Technology, ASTRA and the Telecommunications Industry Association. Cecelia was selected for the Outstanding Woman Leader Award, Woman Innovator in 2010 by the Northern California Chapter of the National Association of Women Business Owners and again in 2017. In 2016, Cecelia was awarded the Supplier of the Year by the Women’s Business Enterprise National Council (WBENC). Dell recognized Cecelia in 2019 for its Women in Technology Leadership Cohort. She also volunteers speaking at Supplier Diversity, DVBA and NGLCC conferences.Cecelia earned her B.A. in International Relations from UC Davis before going on to earn an MBA from the University of Chicago, Booth School of Business. She has guest lectured for Drexel University, John F. Kennedy University and the UC Davis Graduate School of Management, and serves on the UC Davis Global Affairs Advisory Board.Cecelia and her husband, Patrick have three children. The family has a strong relationship to UC Davis. Patrick and Cecelia met and graduated from UC Davis. Patrick also graduated from UC DavisMedical School and completed his surgery residency at the UC Davis Medical Center. All three of their children are UC Davis alumni as well.