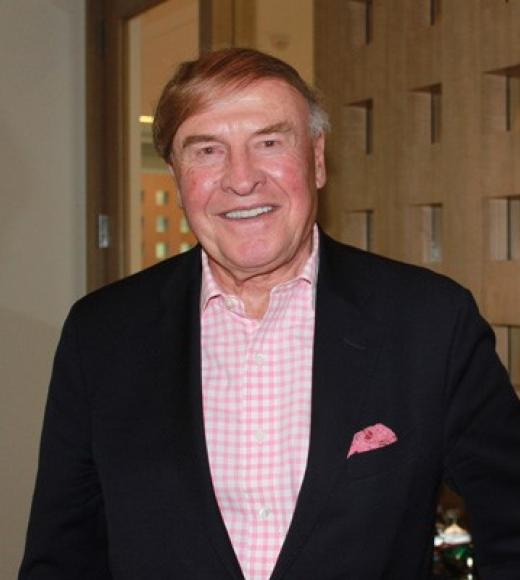 Dick Kramlich is co-founder of New Enterprise Associates and Green Bay Ventures, and CEO of Kramlich Investment Group. He began his venture career as a general partner at Arthur Rock & Co. in 1969. Dick was the first outside equity investor in Apple, and, in his role as a director at New Enterprise Associates, led eleven startup companies to valuations exceeding $1 billion each. Dick has received lifetime achievement awards from the National Venture Capital Association (he served as President from 1992-93) and Haas School of Business at UC Berkeley, the Silicon Valley Deloitte Technology Fast 50 award, and the Red Herring Magazine Top 100 technology award. In 2010 he received an Innovation Catalyst Award from the VC Taskforce for his contributions, dedication and leadership in the venture community, and he was honored with a Special Achievement Award at the 2010 International Business Forum Venture Capital Investing Conference. Over the last 35 years Dick and his wife, Pam, have created the Kramlich Collection, one of the most significant and pioneering collections of media art in the world, with over 150 video, film, and media installation works from the 1960s to the present. Dick received an MBA from Harvard University and a bachelor's degree from Northwestern University. He currently serves on the board of directors of New Art Trust, Tri Alpha Technologies, Gravity Diagnostics, Festival Napa Valley and the recently established Kramlich Art Foundation.