2019 marked a year of more progress, including the first meeting of the Aggie Square Partnership Advisory Committee in its new headquarters. Chancellor May continued to meet with alumni around the world, including San Francisco Mayor London Breed. Mayor Breed had City Hall lit in UC Davis blue and gold upon his visit.

Chancellor May continued to meet with students and helped support them by volunteering at The Pantry, a service that distributes free food and other essentials. Meeting face-to-face with students was a priority, including spending time with the UC Davis soccer team and participating with LeShelle at RecFest, a celebration to commemorate the re-opening of The Arc following major renovations.

He hosted further installments of his Chancellor’s Colloquium series, including a Q&A with actor William Shatner of “Star Trek” fame. Previous guests at this forum included hip-hop star Gza and actor Alan Alda, both speaking on the value of science communication. 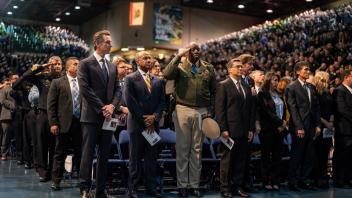 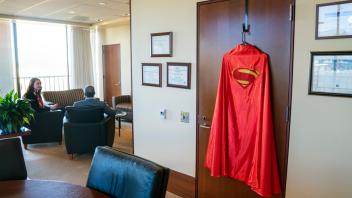 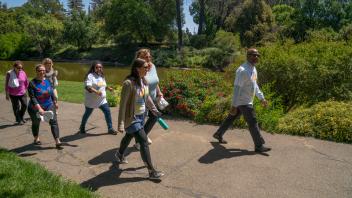 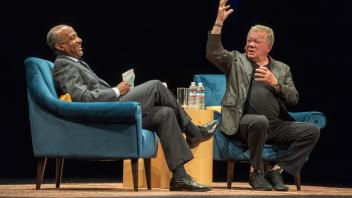 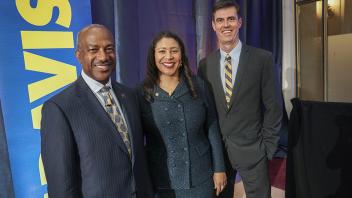 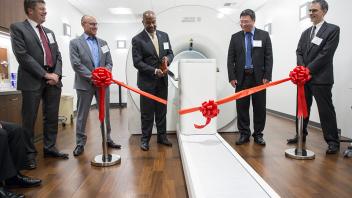 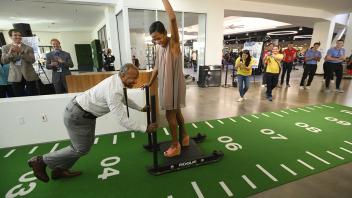 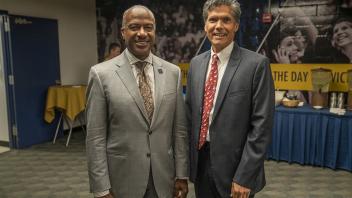 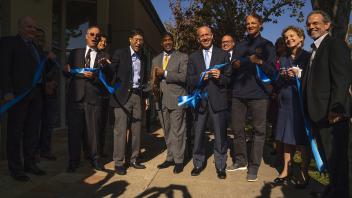 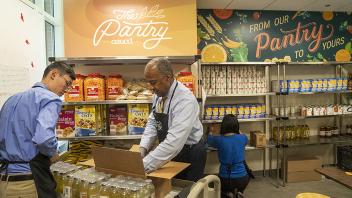 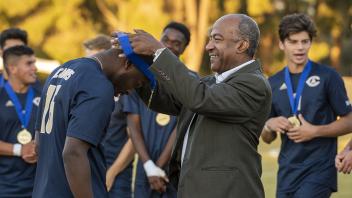 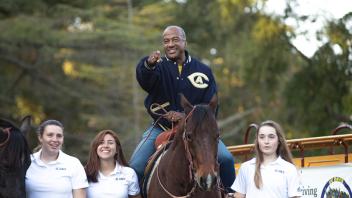