UC Davis reawakened with the in-person return of football games, commencement ceremonies and other campus events.

Chancellor May remained insistent that UC Davis shouldn’t be the “best kept secret in higher education,” that the university should be on the tip of the tongue when talking about the country’s great research universities.

Those efforts were supported through Amazon Prime TV and Apple TV. In November, the UC Davis episode of “The College Tour” debuted on a variety of streaming platforms. UC Davis was the first California university to be featured in this series, which has a potential reach of 268 million households.

The preview of “The College Tour” included an emcee role at UC Davis Health Stadium for Amy Gutierrez. Along with the UC Davis Marching Band, the cheerleading team and Gunrock, the preview event helped the UC Davis community reconnect and celebrate Aggie pride. 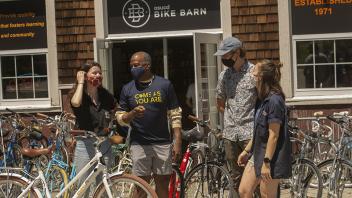 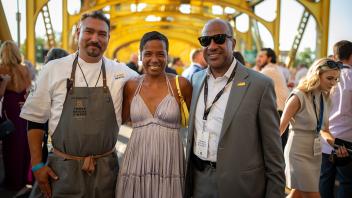 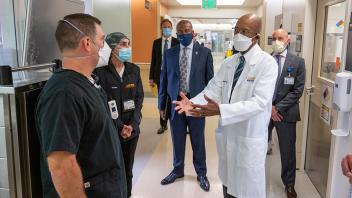 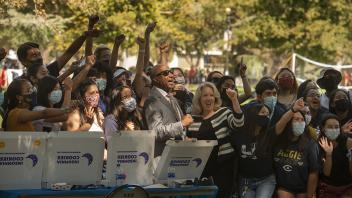 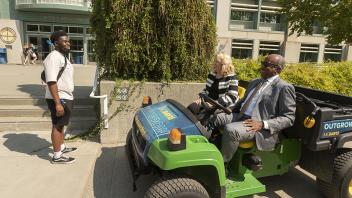 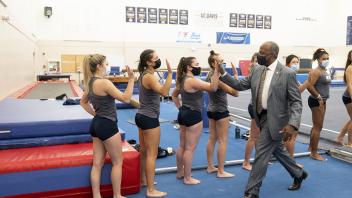 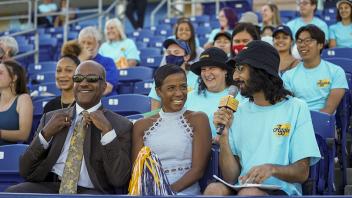 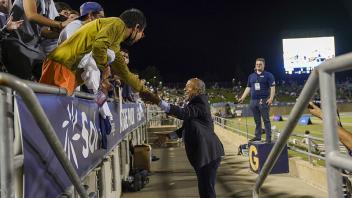 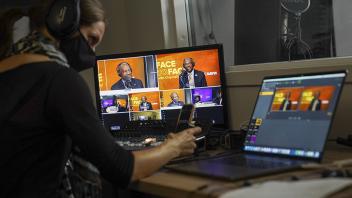 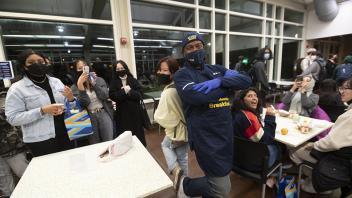 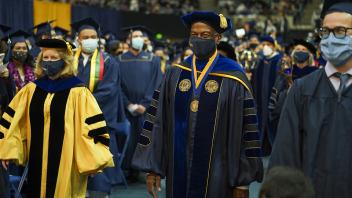