February marked the ceremonial groundbreaking for Aggie Square in Sacramento. Chancellor May was joined by such leaders as Sacramento Mayor Darrell Steinberg, Congresswoman Doris Matsui and Assemblymember Kevin McCarty. Culinary icon Alice Waters was also in attendance and spoke about her upcoming Alice Waters Institute for Edible Education at Aggie Square.

In-person events continued to return such as Picnic Day, which drew nearly 70,000 to campus after a two-year hiatus. Chancellor May also took another round in the dunk tank at “Thank Goodness for Staff,” an annual event that celebrates UC Davis’ staff.

Chancellor May hosted another installment of the Chancellor’s Colloquium in March, which featured a panel discussion with UC President Michael Drake and former UC presidents Mark Yudof and Janet Napolitano.

Chancellor May looks forward to the next five years and making more progress on the “To Boldly Go” strategic plan, Aggie Square and addressing students’ basic needs. He believes UC Davis will continue rise in visibility and recognition because of the work of our esteemed faculty, students, staff and alumni. 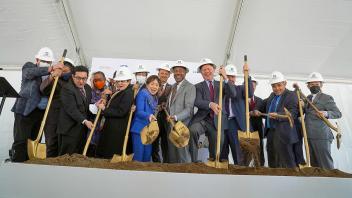 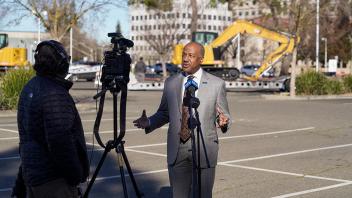 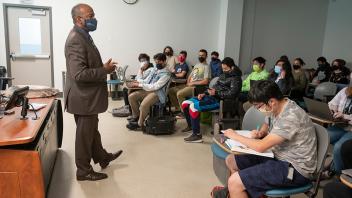 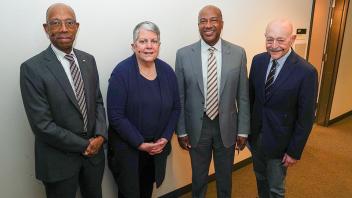 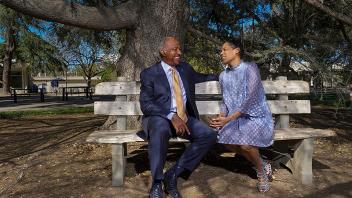 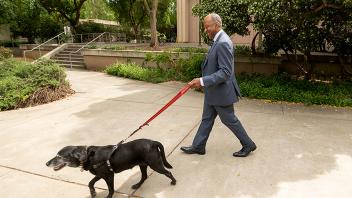 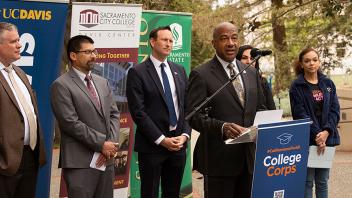 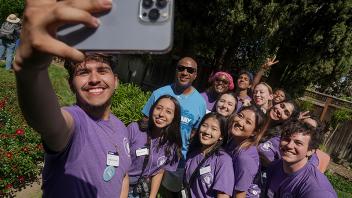 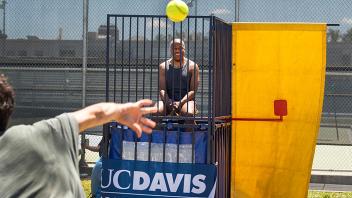 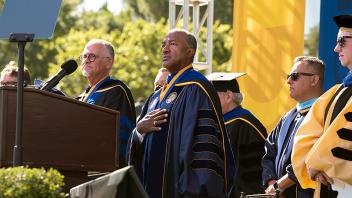