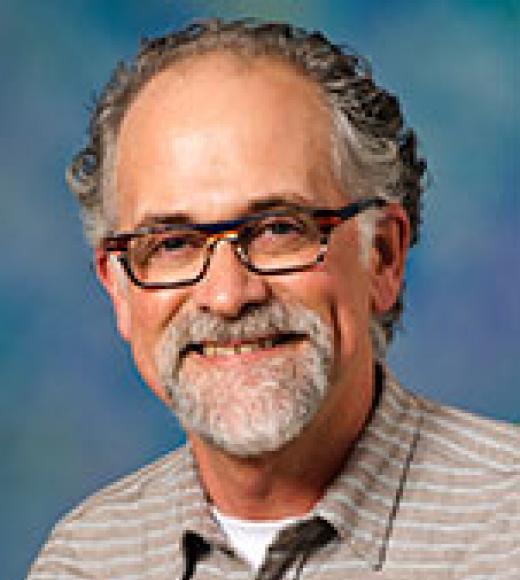 Richard Tucker (he/him) is a Professor in the Department of Cell Biology and Human Anatomy, and is currently the Chair of the Davis Division of the Academic Senate.

Dr. Tucker’s laboratory studies cell-cell and cell-extracellular matrix interactions, especially how they relate to cell motility and differentiation. He also studies the evolution of extracellular matrix and cell-cell adhesion molecules. Model systems used include the development of the avian visual system, tumor metastasis, stem cell niches and growth and regeneration in the marine invertebrate Nematostella. Most of his work focuses on the roles of tenascins, thrombospondins and teneurins. Tenascins and thrombospondins are extracellular matrix glycoproteins that can influence cell motility, proliferation and differentiation in the embryo. They often reappear in tumors and at sites of trauma. Teneurins are transmembrane glycoproteins expressed by interconnected populations of neurons. Recent evidence suggests that teneurins evolved via horizontal gene transfer between a choanoflagellate and prokaryotic prey.